Ta-Nehisi Coates has won the National Book Award for non-fiction for  Between the World and Me, a book he wrote for his 14-year-old son, part explanation, part warning, about the unique dangers he would face for one reason alone – his black skin.”I’m on a mission that Dreamers say is impossible. But when I swing my sword, they are all choppable,” Coates told the audience at the awards ceremony in New York.

Adam Johnson, who won the 2013 Pulitzer Prize for fiction for The Orphanmaster’s Son, won the NBA prize for fiction with Fortune Smiles, a  collection of short stories that is striking for its imagination and dark humour. Robin Costa Lewis, took out the award for poetry with her debut collection, Voyage of the Sable Venus, described as an “electrifying collection is a triptych that begins and ends with lyric poems considering the roles desire and race play in the construction of the self”. Neal Shusterman won the Young Peoples Literature award for Challenger Deep about a brilliant teenager caught in a whirl of fantasy and paranoia. Read the full list of winners, short and long-listed authors here. 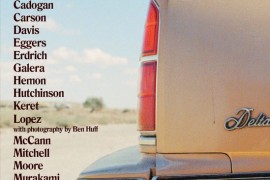 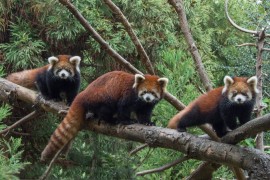