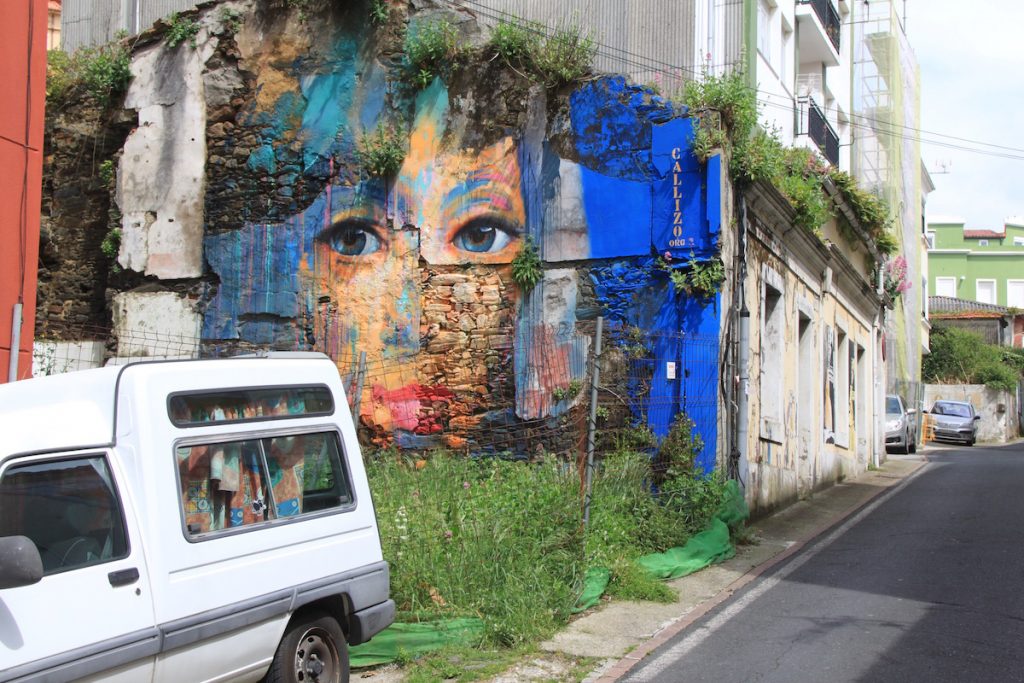 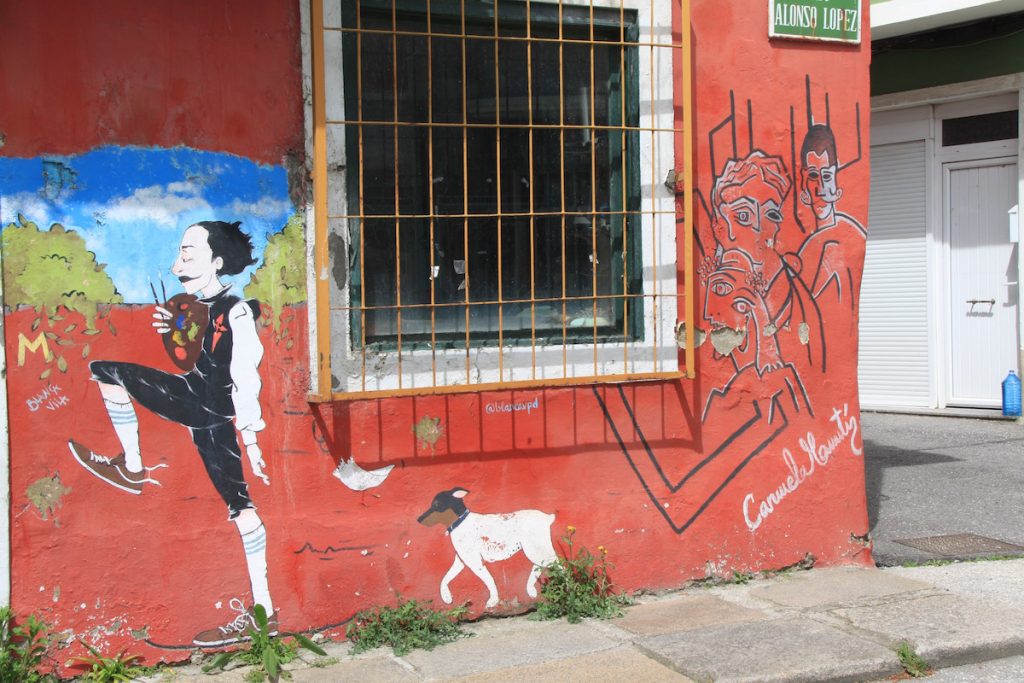 Art is putting colour and liveliness into the heart of Canido, a run-down suburb in Ferrol, Galicia, northern Spain. Skeletons of buildings have become the frames for giant-sized portraits or tableaus; time-battered walls are renewed with startling portraits, creating an increasingly popular tourist route. All this is the result of an initiative by local artist Eduardo Hermina “using art as a tool or weapon for reconstruction” inspired by Diego Velázquez‘s famous painting, the enigmatic Las Meninas. Just as academics and scholars argue over the true meaning of Las Meninas, Hermina has drawn in a web of friends and fellow artists to give their own interpretation of the classic. 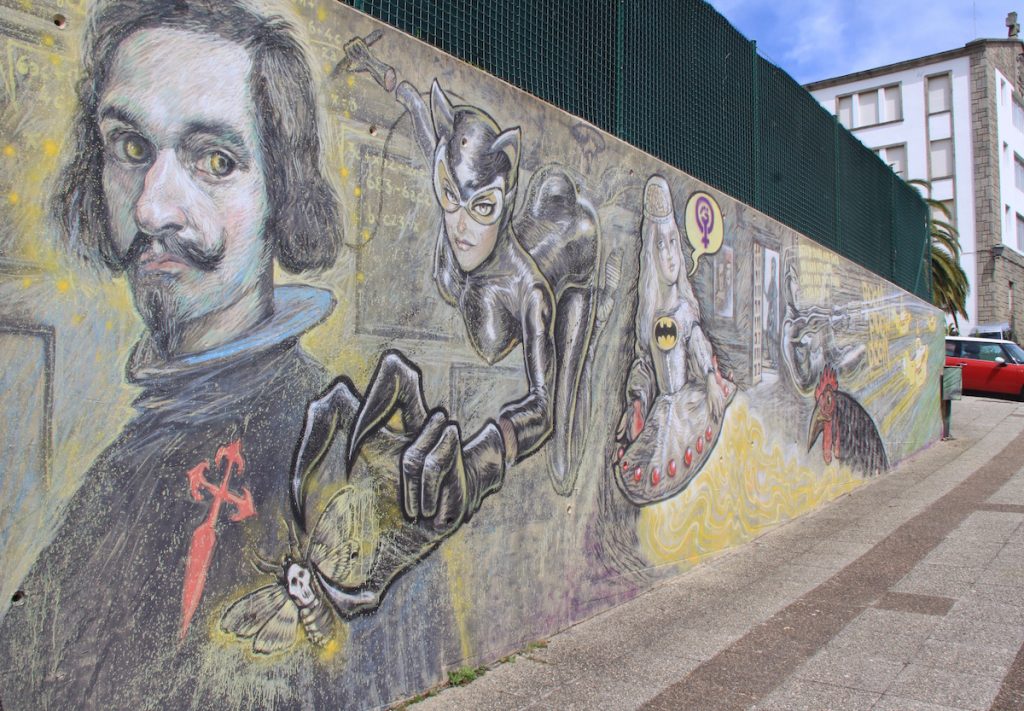 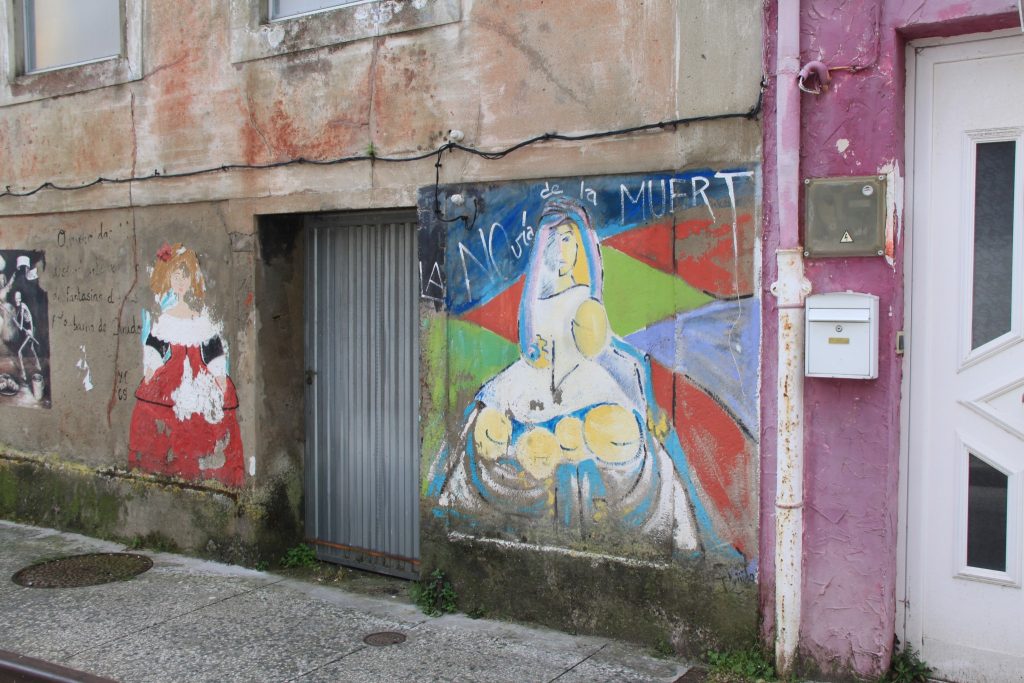 Since his original idea in 2008, Hermina has used social media to spread the word and to crowd fund to raise the necessary expenses for some of the collection which has now become more than 300 works each with an individual interpretation. As the concept took hold, various private companies joined in, and the Sociedade Mixta de Ferrol put up the money for a project to use provide 30 of the Meninas with augmented reality animations.

In the online magazine eldiario.es Hermina said that the walls “gave him the same use as the canvas to the painter, the paper to the poet or the scores to the musician”. His mission, he said, was to “fill with optimism and give colour to dark things. It started a bit as a cry for freedom and ended up becoming a very powerful action that infected a lot of people, all the artists say yes, they come very happy with life.Despite being a picture with antiquity and tradition, it is very pop, pop art, very popular and very easily adaptable to any type of style or creativity.” 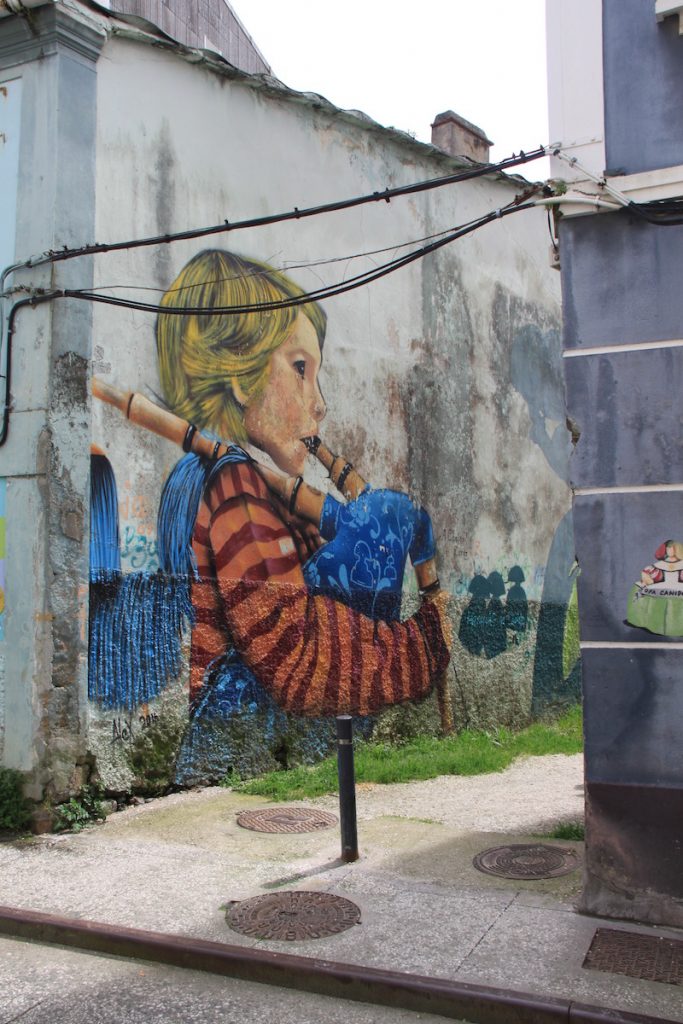 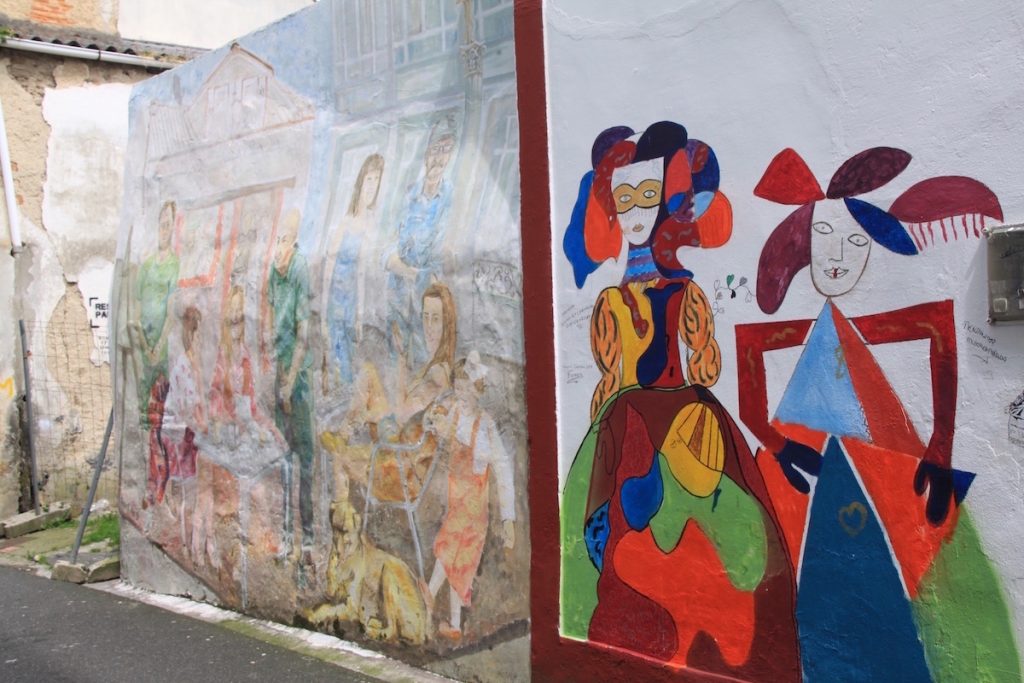 In his on-going quest Hermina has changed the nature of the suburb. Today, it buzzes with vitality and has taken on a lively bohemian atmosphere as artists and artisans moved into the area which includes some of the city’s most beautiful, if dilapidated, architecture. Although it’s easy and fun to just wander around Canido, there are group guided tours available by phoning 981944274 and by e-mail ferrolturismo@ferrol.es 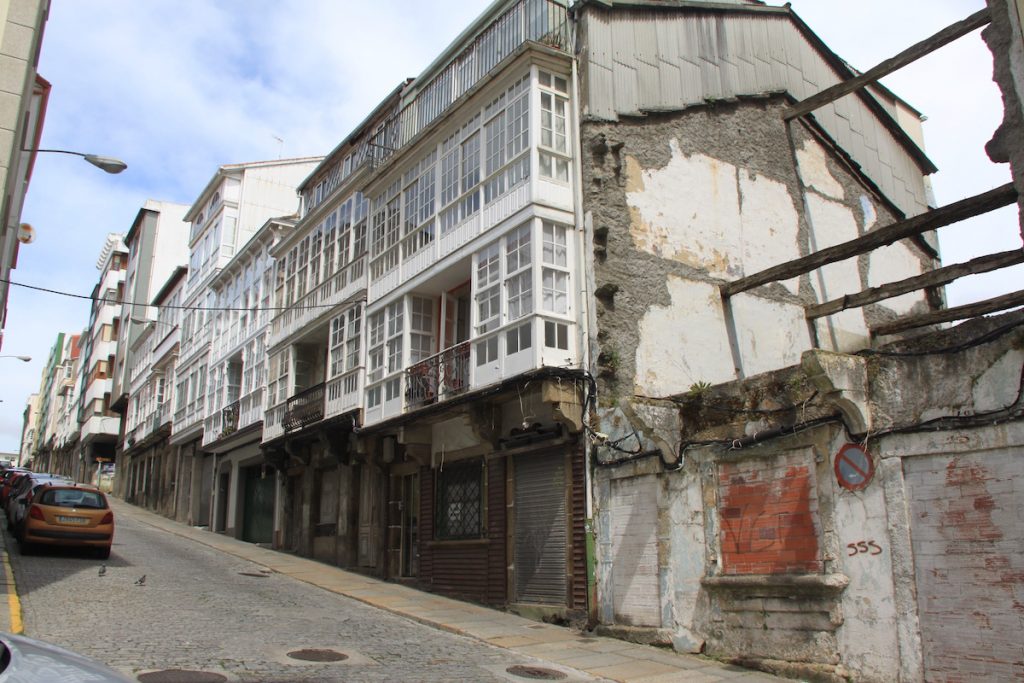 Some of the traditional architecture in Canido. 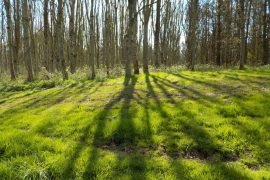 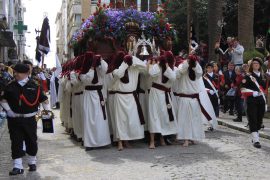