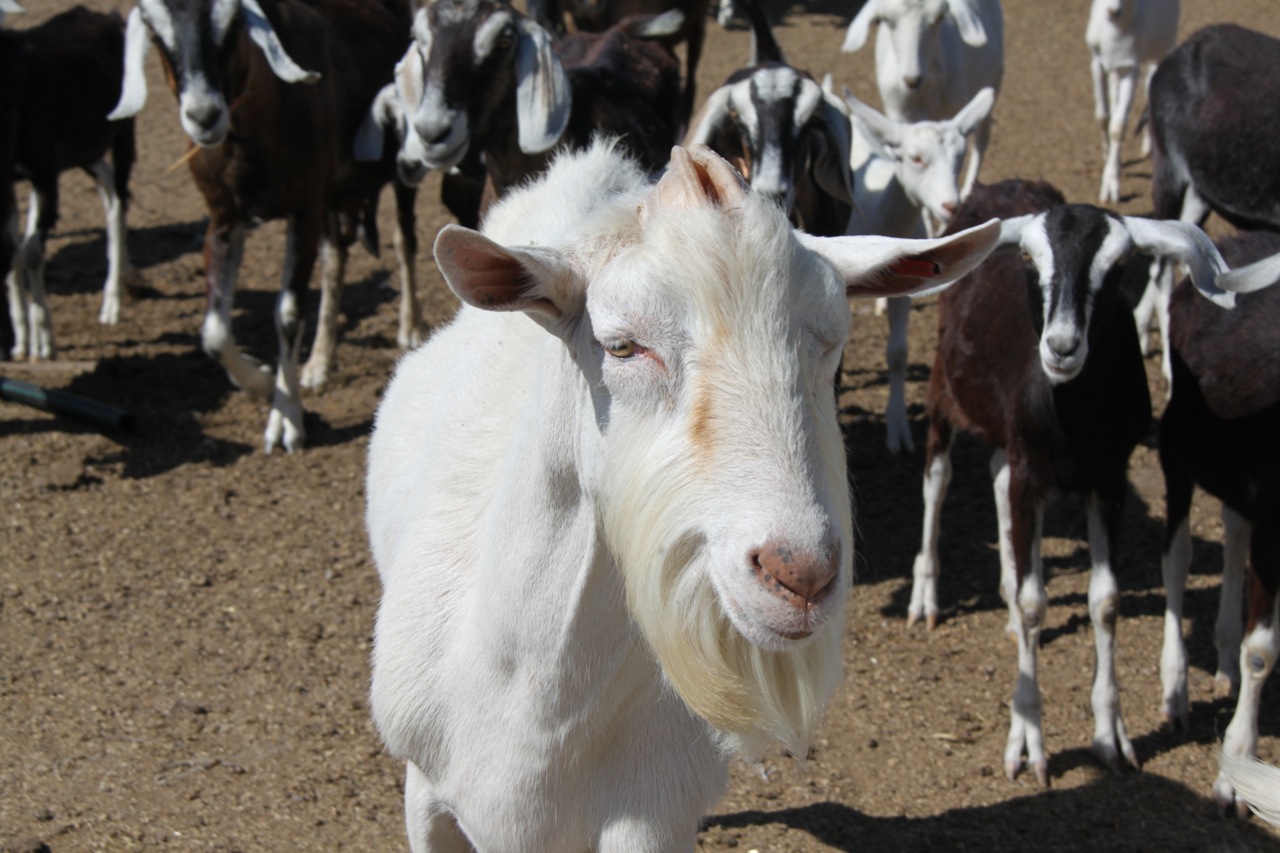 In The Trouble with Goats and Sheep, Joanna Cannon transports the reader back in time with a visceral sense of moment. It’s 1976 and England is sweltering in what was to become an infamous heat wave, with standpipes in the streets and tempers boiling over. But the hottest topic on The Avenue is not the soaring temperatures but the sudden disappearance of Mrs Creasy.

Will she, as her husband tells everyone, just return or has she met an untimely end? After all, she was a friend to many in the neighbourhood; a keeper of secrets. But that’s not the only drama being played out. What is the secret that binds together a group of residents? What happened to the missing infant all those years ago? Was a recent fire a question of arson? And why is Walter Bishop an outcast?