Travelling from Heathrow Airport into the heart of England’s capital, London, by rail is quick and efficient with a custom built link. But getting anywhere else in the country, particularly the Midlands and North, can mean  backtracking and going into London first to change trains. It’s annoying and usually means extra cost. There is no air link from Heathrow to Birmingham (which vies with Manchester as the country’s second city and is the gateway to the Midlands) so when I flew to England recently I faced the London two-step. However,  cheaper and surprisingly easier was to get the Heathrow-Birmingham direct link operated by the National Express Coaches. The comfortable coaches leave from outside all five terminals. In fact, at Terminal 5 where our plane landed, the coach stand is less than a minute’s walk from the Arrivals Hall. The ticket booth is right beside the exit and there are ticket machines as well as a manned service counter to make it quick and easy.  The ride takes just under three hours and travellers can be dropped at a number of locations like Warwick, Coventry, Birmingham Exhibition Centre as well as the heart of Birmingham. It was clear that many people were taking the coach from Heathrow and then being picked up by friends or relatives closer to home. Smart travel for all involved. Check it out for numerous other destinations from Heathrow.  More details. 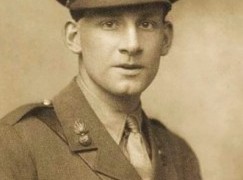 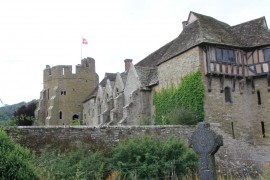