Helsinki Trams: Not just an easy and accessible way of getting from A to B they are also a quick easy and cheap way to see many of the major sites in Helsinki in the company of locals going about their daily lives. The routes are easy to follow, cheap and well signed. 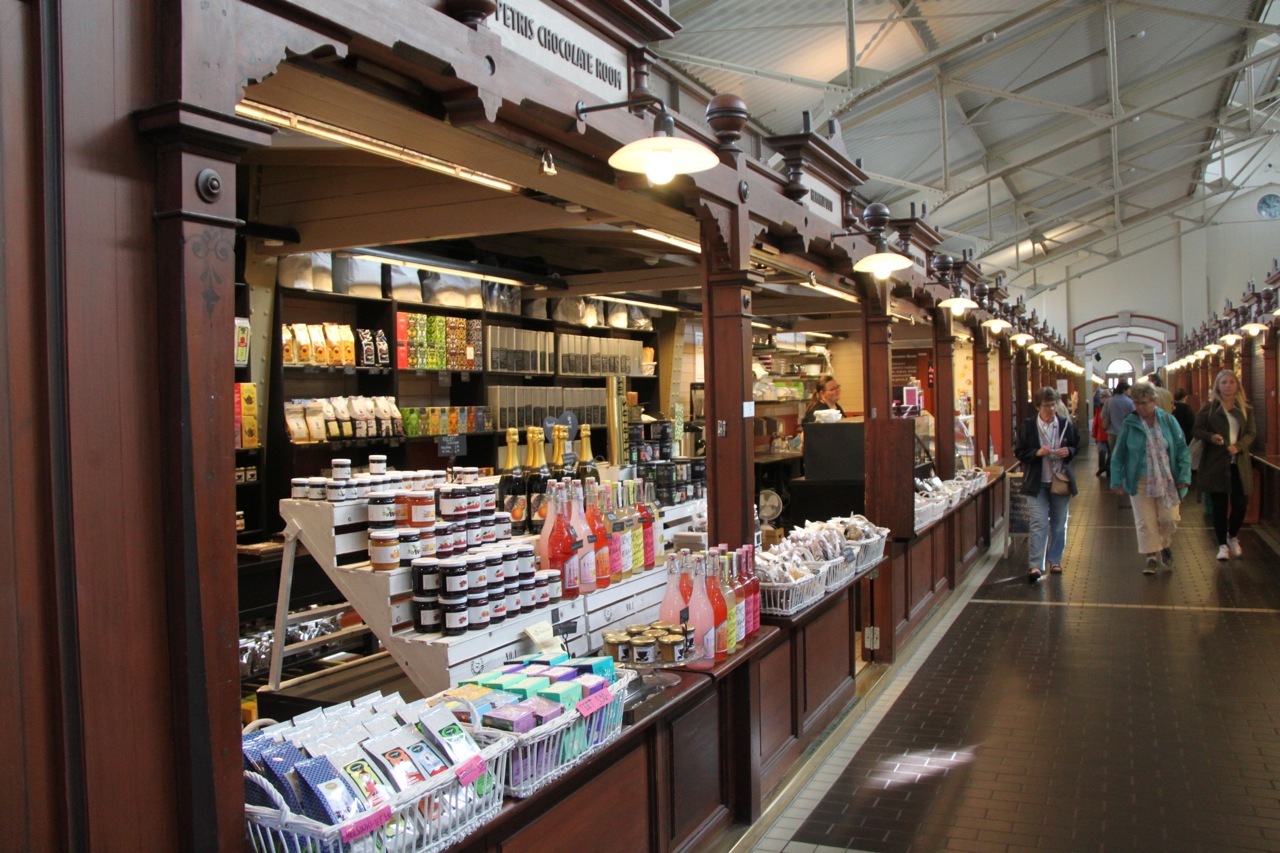 Market Square and Market Hall: Fabulous location sandwiched between the harbor waters and a line of elegant historic buildings including the President’s Palace and the Swedish Embassy. Towering over them are both the Lutheran Cathedral and the Orthodox Cathedral. Lots of hustle and bustle amongst the stalls which sell mainly good quality clothes, souvenir items and fresh fruit and vegetables. There are also a number of informal cafes selling very reasonably priced food. Close-by and still on the water’s edge is the newly re-furbished Market Hall which is packed with stalls selling amazing locally produced food (watch out for the huge variety of fresh and smoked fish) and tiny cafes where you can savor local delicacies.

The Lutheran Cathedral and the Uspenski Orthodox Cathedral 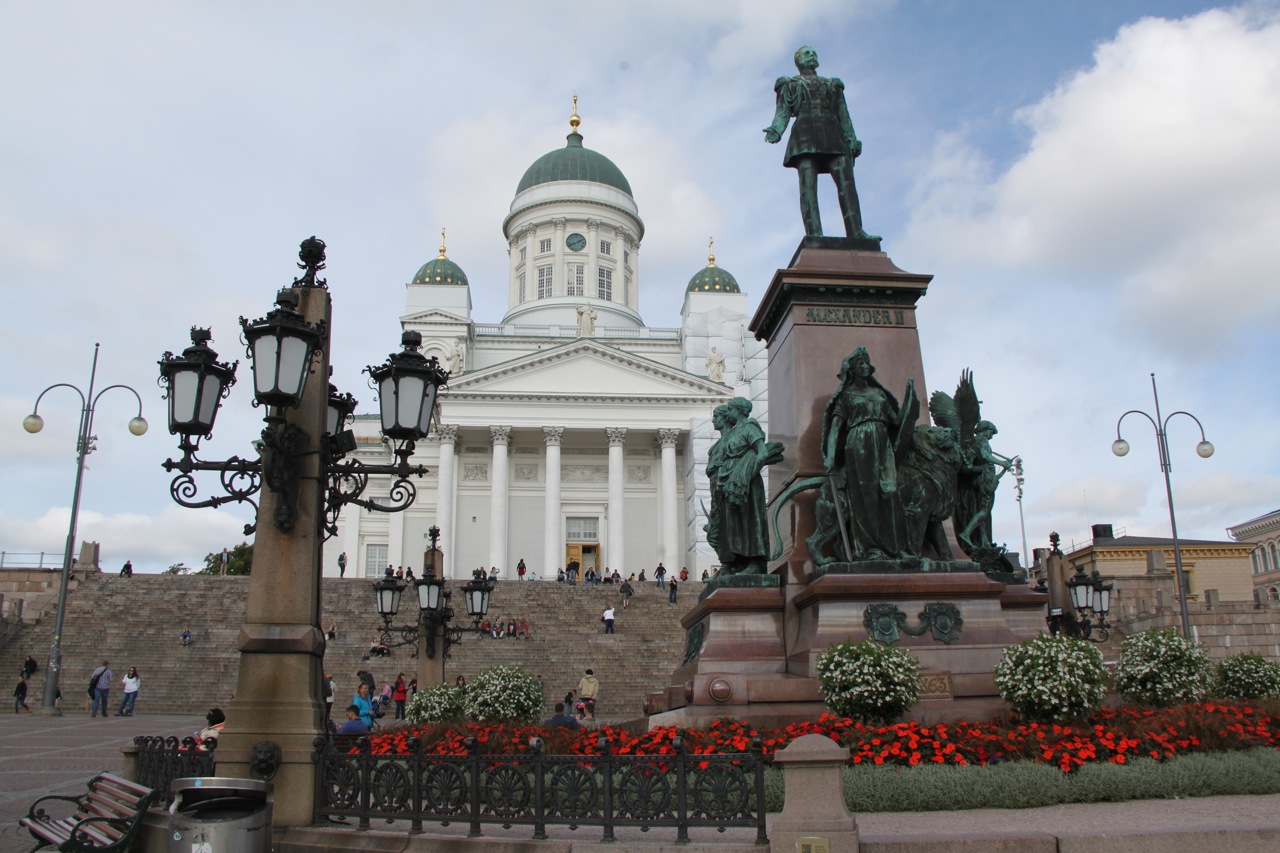 are close together overlooking Market Square so easily combined as a destination. The Lutheran Cathedral’s imposing exterior belies its typically plain, sober interior. The view of the city from the steps outside is awesome. The golden orbs on top of the Orthodox Cathedral, which was built for the Russian military in the period when Finland belonged to Russia, can be seen gleaming in the sunlight from kilometers away. Inside you can only marvel at the ornate religious icons that adorn almost every centimeter of the walls.

The National Museum: Houses Finland’s fascinating past. Set out 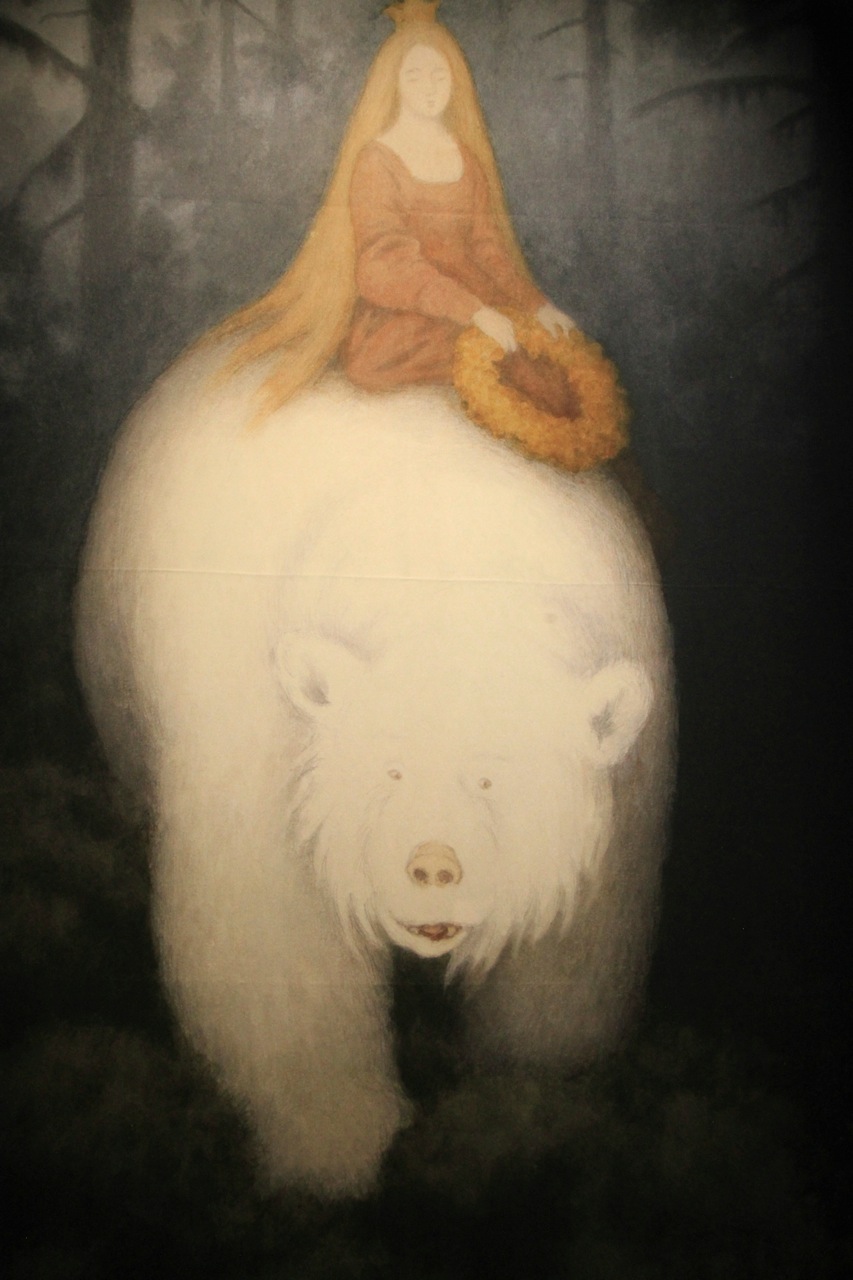 chronologically this is where you can live the country’s transition from pre-historic times to the modern day. Even for those who rate museums as only being for rainy days this is a wonderful place full of really interesting artifacts from over the ages. What’s particularly useful is that it contains many examples from more remote areas of the country. If you have the time, this is the kind of place you need to revisit to get a real feel for the country. English interpretation on signage is particularly good. 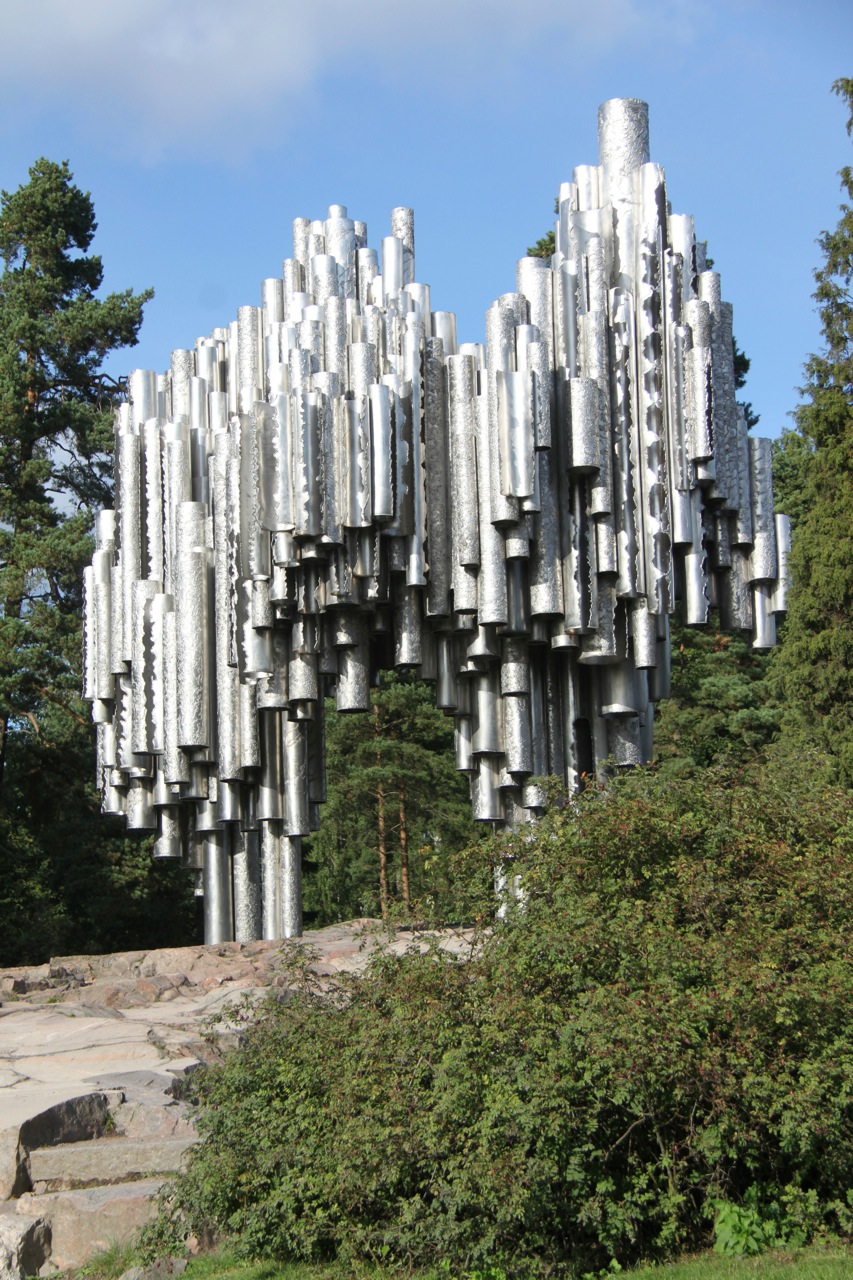 The Sibelius Monument is made up of a forest of 600 stainless-steel organ pipes set in a forest of beautiful real trees. There’s also a large stainless steel bust of the nation’s, and one of the world’s greatest composers. It’s worth allowing enough time to delve further into the beautiful surrounding parkland including taking a walk along the lakeshore. Couple this with the stunning Sibelius Hall (the view from the water’s edge rather than the road really shows it off best.)

The Ateneum, Finland’s National Gallery, has a fine collection of work by international painters but it is local artists you really want to see. The day we visited there was a charming exhibition of Finland’s folkloric past seen through various artists and medium. It’s definitely worth stopping at the fine Gallery café.

The Architecture: From the Stunning art deco railway station to the 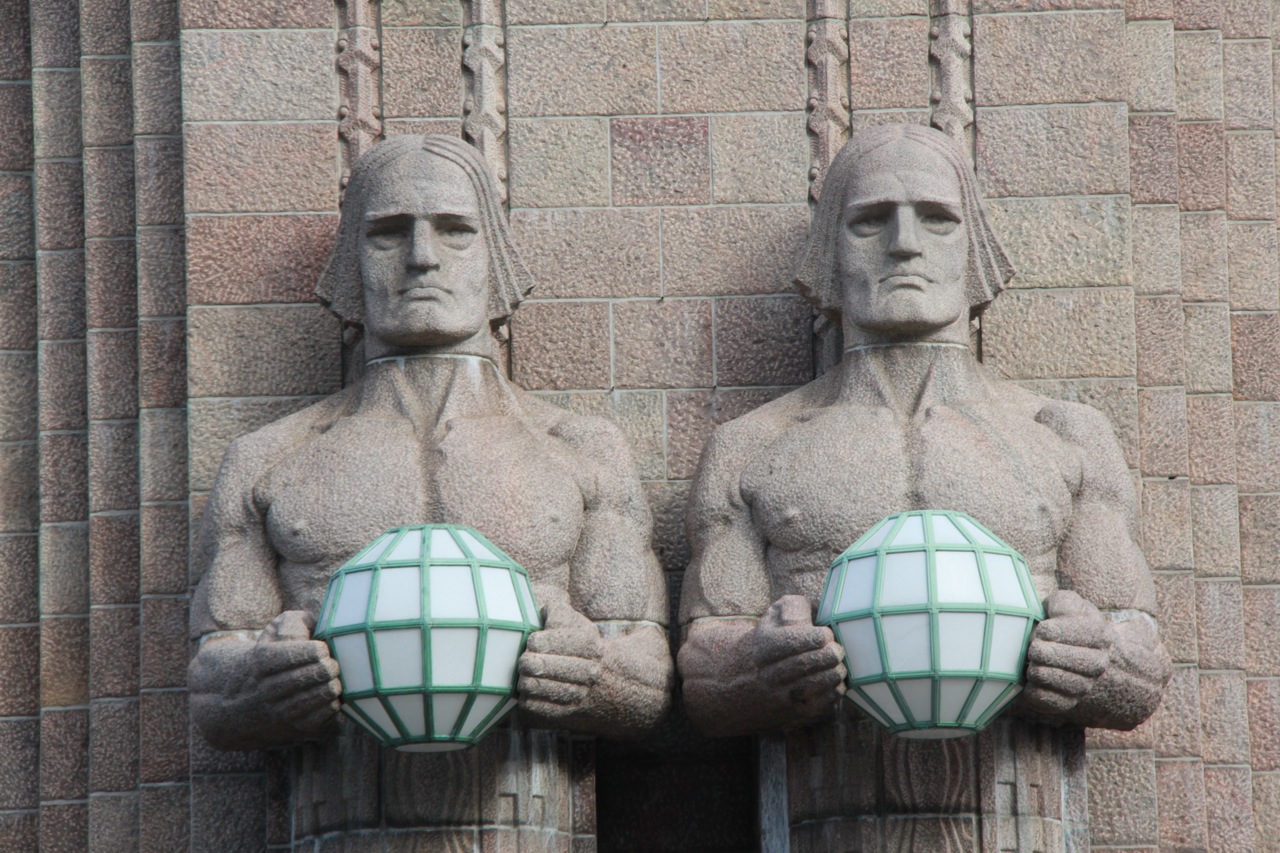 rows of well-preserved houses and buildings that reflect the European and Russian influences it is impossible to walk through Helsinki without stopping to admire some architectural gem.

Suomenlinna Fortress is about a 20-minute boat ride from Helsinki. Originally built as a protective fortification it is now a beautiful park with incredible views out over other islands in the archipelago. The attractive buildings are beautifully preserved and there are several good cafes and restaurants. Although it’s tempting to spend a whole day there you can complete a leisurely stroll from end to end in about an hour.

The Archipelago: There are boats which do tours around Helsinki’s beautiful archipelago but we chose to take the overnight ferry to Stockholm which means gliding through a constellation of small islands, often densely wooded, as the sun bathes everything in a magical combination of orange and red before disappearing. You also get the advantage of waking up sailing amid the wooded beauty of Stockholm’s own array of islands.

The People: Many countries are kind to visitors but we found the Finns went out of their way to be helpful and welcoming (the fact that so many speak perfect English was a real boon.) Bikes are a way of life yet there is none of the power struggle that seems to exist where pedestrians and cyclists converge – maybe it’s the almost complete lack of lycra with everyone wearing just their normal work clothes and cycling at reasonable speed. 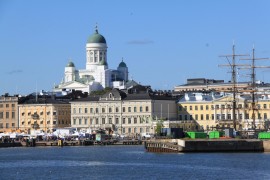 We Meet the Finns and immediately feel totally at home
Pic of the Day: Changing the Guard at the Royal Palace, Stockholm 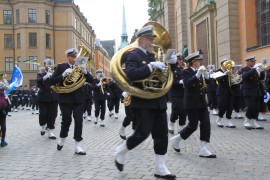