What is that scent? Delicate but distinctive. Familiar but strangely elusive. Jasmine? 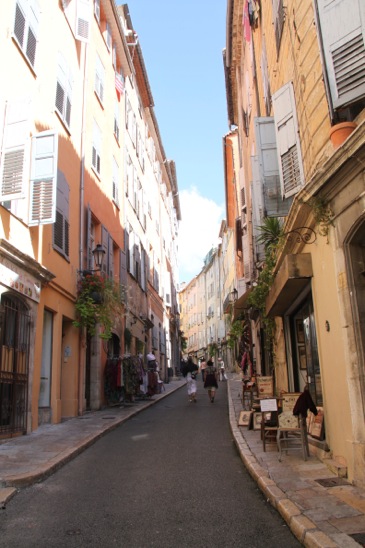 Rose? Lavender? Myrtle? Could it be wild mimosa? Would my world-weary nose be able to distinguish anyway? Probably not. Intoxicating and often complex smells are the specialty of the house at the Parfumerie Fragonard, the oldest of the big three manufacturers in Grasse, the perfume capital of the world just 20kms inland from the ritzy Cote D’Azur in France.

At Parfumerie Fragonard’s showpiece museum and shop, an old mansion lovingly restored, we have walked through the history of both perfume and the company including the priceless bottles and containers that have evolved over the decades to house the magical elixir. Our heads are full of the cornucopia of flowers, fruits, roots and spices that make up these aromas: like bergamot from the Ivory Coast, coriander from Russia, Tonka beans from Venezuela and Guyana, vetyver from Java and vanilla from land around the Indian Ocean. Cloves and fenugreek, lemon and mandarin, ylang-ylang and cardoman, orange blossom, patchouli, sandalwood and cedar, geranium and ginger plus rose picked at dawn when the perfume is strongest and will last the longest.

We have been briefed on the various techniques in extracting the precious essential oils: 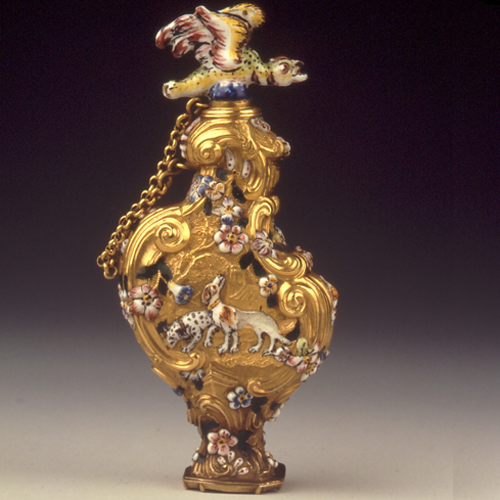 from distillation a process which they can date back to Antiquity but which was perfected by the Egyptians and hot absorption which macerates the scent-bearing blossoms, seeds and barks. Or there is cold absorption for fragile flowers like jasmine, which seals the scent into layers of fat. And we have been shown the business that then uses the oils for the perfume industry and for food flavourings. Now we have entered the ultimate Aladdin’s cave where the air is heavy with spritzed perfume and people wander dreamily through airy light- filled rooms that are carefully laid out with bars of soap and body products, delicate glass containers and perfume to please any nose. We leave loaded with beautifully wrapped bottles and boxes. We smell delicious.

Fragonard is not alone. Grasse is home to similar museums and shops, as well as the separate manufacturing centres, for the Parfumerie Galimard and Parfumerie Molinard. 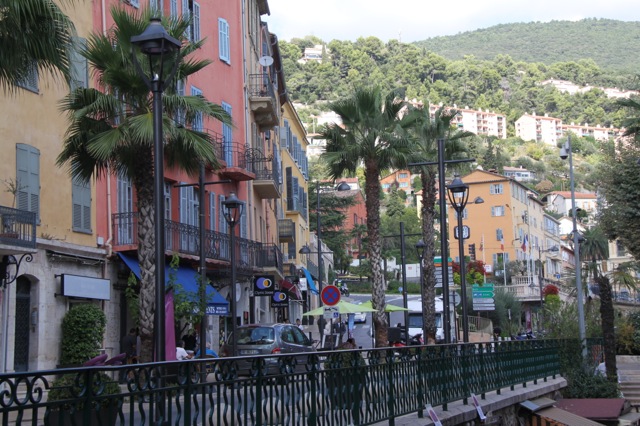 It is perhaps ironic that it was a heck of a stink that proved the catalyst for an  industry that employs thousands of people and generates hundreds of millions in revenue. In the Renaissance period, as leather became increasingly fashionable, the city authorities needed a nasal antidote to the terrible odour given off by the rapidly expanding tanning factories. Fields and fields of flowers were planted, blossoming in the area’s moderate microclimate– almost 30,000 tonnes of Jasmine alone are grown around Grasse each year – and there is an abundance of water later supplemented by the construction of a canal.

Once you have the aromatic distractions out of the way, Grasse is well worth looking 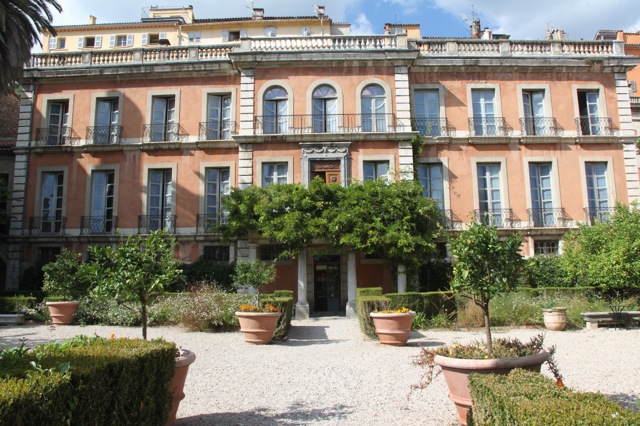 around. A beautiful historic city, it is set almost 1500 feet above sea level and offers
outstanding views from vantage points. One of the best is beside the 11th Century Cathedral with its trio of paintings by Reubens. And just down the cobbled lane from the Villa Musee de Fragonard is the Musee d’Art et d’Histoire de Provence housed in a beautiful converted 18th Century mansion (above). It has an extensive and occasionally slightly eccentric display of household items, toys, furniture, military uniforms and weapons, paintings and early artifacts displayed over three floors. Make sure you leave time to enjoy the formal gardens at the rear of the building, a beautiful, tranquil oasis. Not far away is the International Perfume Museum, said to be the only one of its kind in the world.

Then just set off to explore the network of narrow alleys, stairways lane ways  and streets 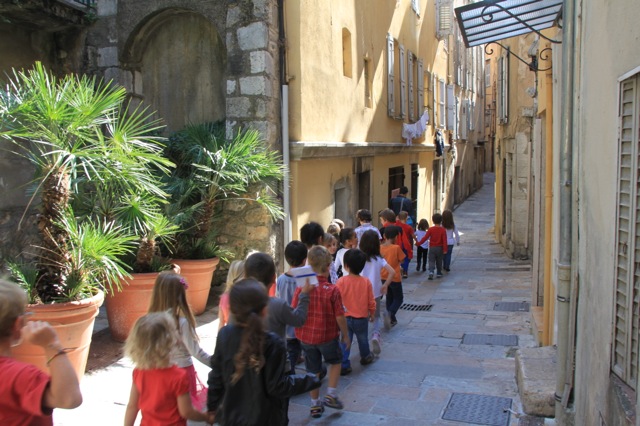 lined with fascinating little shops opening into larger squares, several with ornate fountains,  buzzing with restaurants and cafes. Grasse is also the starting off point for the Route Napoleon which follows the 325km journey taken by Napoleon Bonaparte in 1815 after his return from exile in Elba. 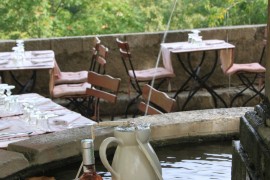 Very cool way to cool wine, Provence, France
Will head or heart triumph when the Man Booker Prize 2014 is announced? 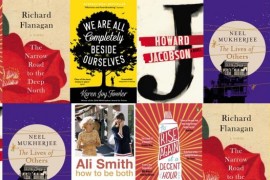