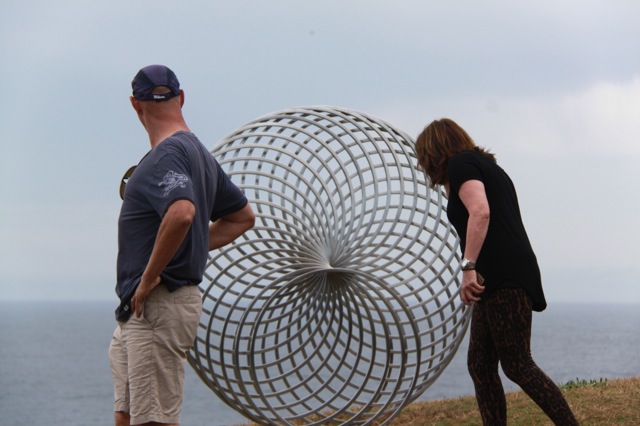 r the annual Sculpture by the Sea exhibition which opened this week. More than 100 artists from 16 countries have works on show ranging from the sophisticated and awe inspiring to the distinctly quirky. Amore than 500,000 people are expected to visit the free exhibition, which runs between 23rd October, and 9 Novemberl are positioned along the coastal walk which showcases the outstanding natural Australian assets. 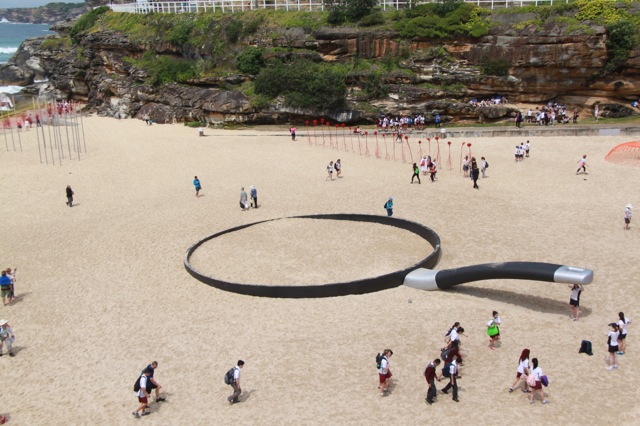 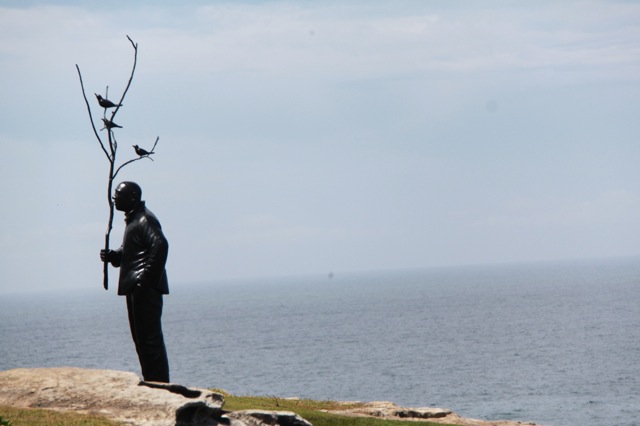 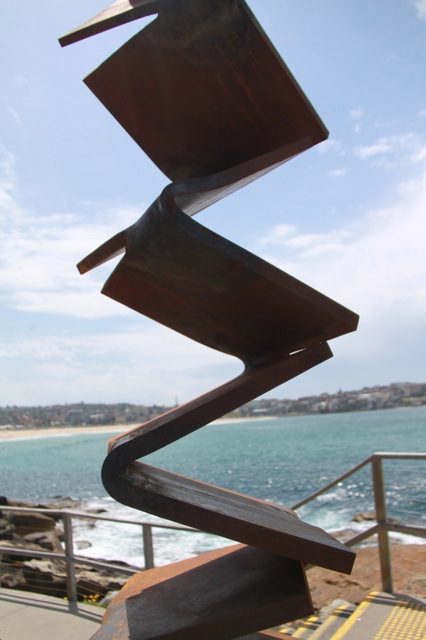 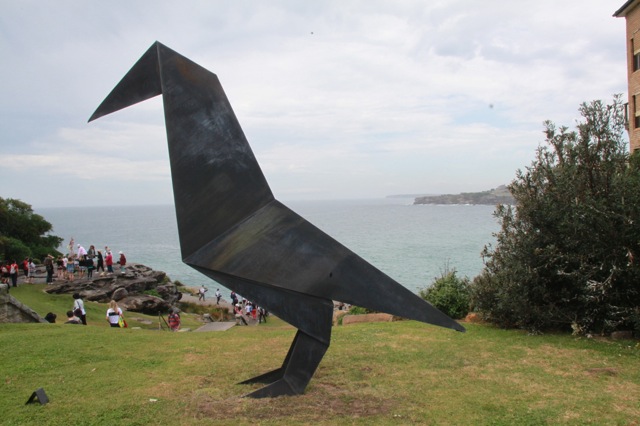 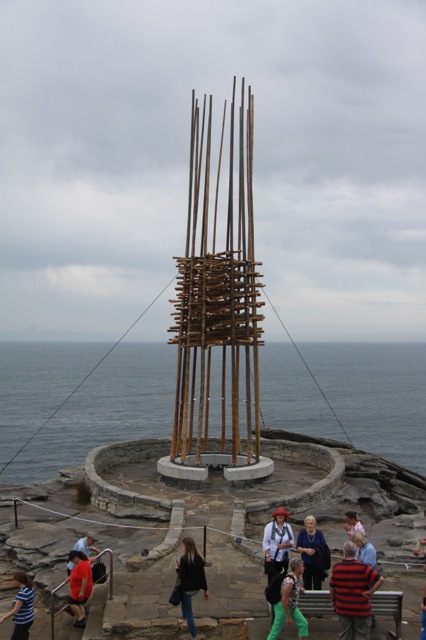 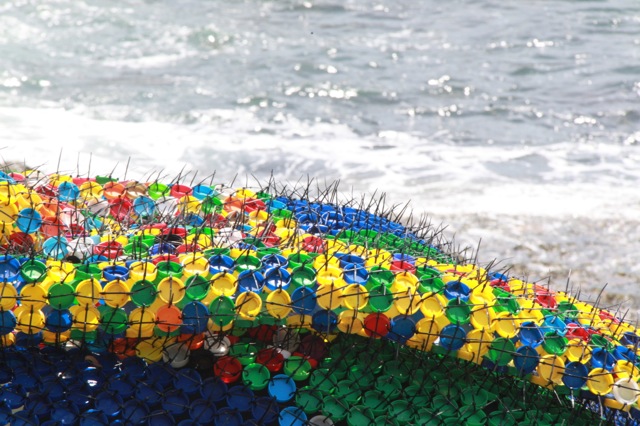 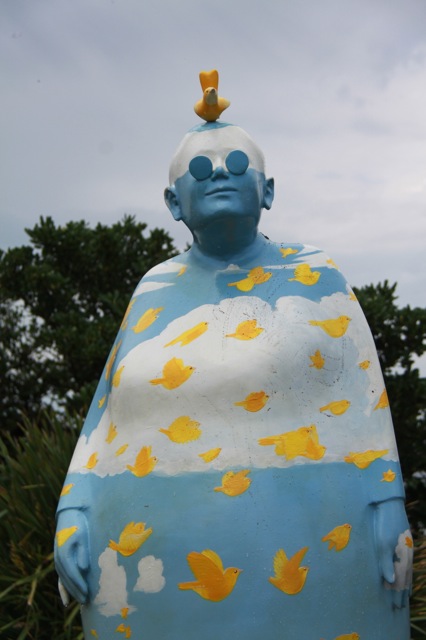 Artists from the top: Wind stone – the threshold of consciousness by Koichi Ishino; Sisyphus by George Andric; We’re frying’ out here by Andrew Hankin; Man playing with birds by Wang Shugang; Metamorphosis to the sky by Tetsuro Yamasaki;  Nevermore by Jonathan Leahey; Breaching by Michael Greve; Sea Anemone by Rebecca Rose; Save our souls by Cave Urban; Overconsumption by Kerry Argent;  Tranquil moment by Stephen Marr and below Gift of the Rhinoceros by Mikaela Castledine;  Dark night shine 2014 by Takahiro Hirata and Windsong by Barclay Bailey. 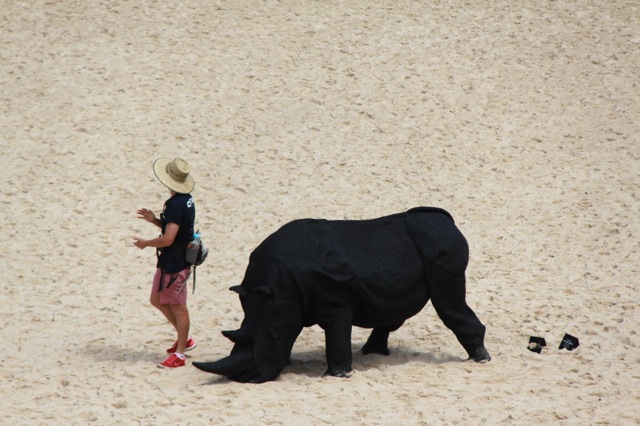 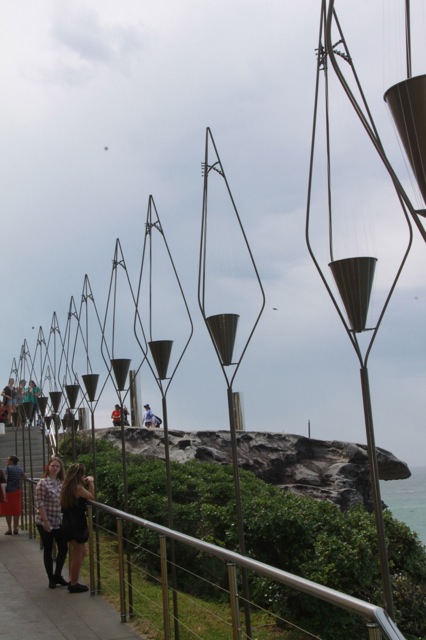 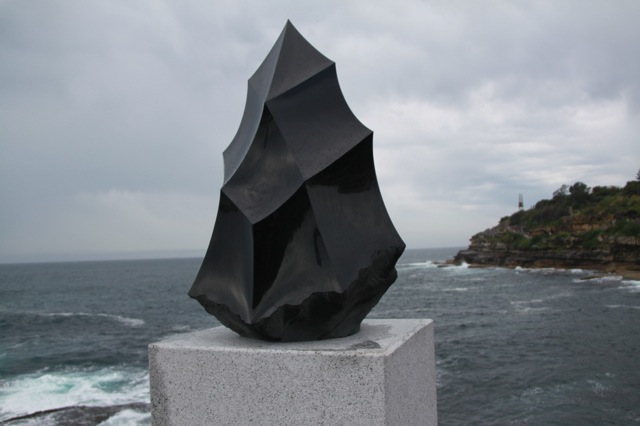 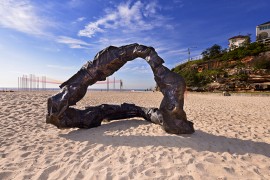