Ah, the things we do for love: Intimidate, belittle, assault, abuse, stalk, frighten,

subjugate and occasionally kill. It’s not a pretty picture that Joyce Carol Oates paints in The Evil Eye, four novellas with the subtext of Love Gone Wrong. A prolific author, Oates puts out an average two books a year (albeit that some are collections of previously published,) as well as maintaining her position as a Professor of Humanities at Princeton. However, there is no evidence here of quality being traded off for quantity.

All four of these tight, surprisingly menacing stories, have female as submissive apparent victim although, in Oates’s deft hands, being pushed to the limit can unleash some surprising repercussions. The book takes its name from the opening story, a seemingly orthodox story of older man, accomplished, authority figure, and the impact on his ornament of his much younger wife when he invites his first wife to stay.

So Near Any Time Always is a look-over-your-shoulder creepy tale of a gawky teenage schoolgirl thrilled at being noticed by a handsome, clever older boy from the right side of town. The Flatbed looks at the apparently unintentional repercussions when a repressed young woman confides in her older lover about her troubled past.

The Execution, where a spendthrift son sees murder as the solution to his problems seemed, at first, possibly the weak link in the chain. But the courtroom scene, where he faces his terribly disfigured mother, is chilling, offering a disturbing insight into a subtle act of retribution.

The Evil Eye by Joyce Carol Oates is published by Head Zeus. Other books by Oates include A Fair Maiden, Give Me Your Heart: Tales of Mystery and Suspense and Carthage. 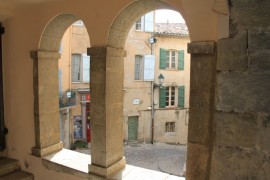 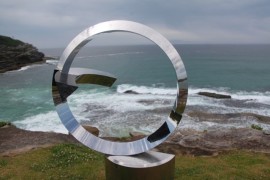