American writers dominate the Man Booker Prize long list with five inclusions followed by the UK with three. Ireland, Jamaica, Nigeria, India and New Zealand all have one. Already this has fuelled a renewal of opposition to the expansion of the prize to writers from outside the UK& Commonwealth, Zimbabwe and the Republic of Ireland last year.

The Chair of the judges, Michael Wood, said that they had “a great time choosing this list. Discussions weren’t always peaceful, but they were always very friendly. We were lucky in our companions and the submissions were extraordinary. The longlist could have been twice as long, but we’re more than happy with our final choice. The range of different performances and forms of these novels is amazing. All of them do something exciting with the language they have chosen to use.” 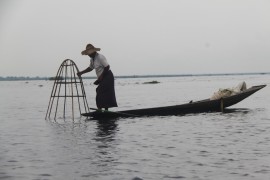 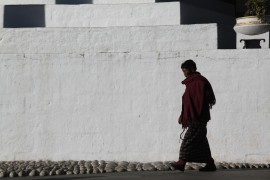