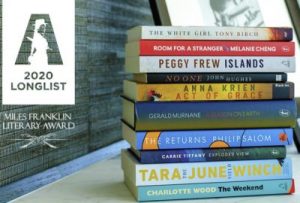 Two debut novels, Room for a Stranger by Melanie Cheng and Act of Grace by Anna Krien,  are included in the longlist for Australia’s prestigious Miles Franklin Literary Award, announced this week. Six other contenders have previously been short-listed  the Miles Franklin  including Gerald Murnane, considered a candidate for the Nobel Prize for Literature, for his novel A Season on Earth.

Announcing the list Chief Judge Richard Neville said: “Their novels give voice to a diversity of Australian characters whose common feature is their location on the margins, whether geographical, familial or societal. They explore the ripples and repercussions of childhood trauma, the healing power of friendship, and the unshakeable presence of the past.”

The 10 longlisted novels are:

The shortlist will be announced on Wednesday 17 June with the overall winner of the $A60,000 award, revealed on 16 July. 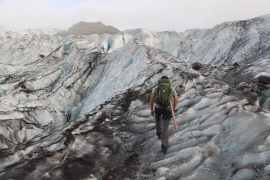