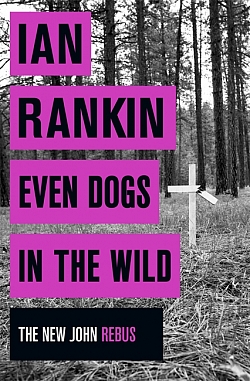 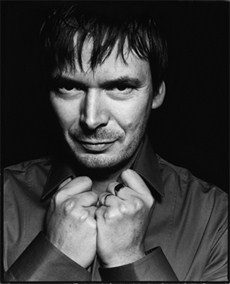 bosses to bring him back onto the team, as a consultant. And when one of Rebus’s oldest foes, a ruthless old-school crim, receives a similar threat and narrowly misses the bullet, Rebus is able to move seamlessly between the two worlds.

Add to the plot a putative takeover by a vicious Glasgow gang and the inevitable bloody fight-back by the Edinburgh crews; a police task force interested in results no matter how they get them and the darkest of long hidden secrets, and you have the kind of a situation where anything can happen.

Rankin is pitch perfect not just at the Scottish vernacular but also at conveying the heart and soul of the city. His characters and settings are so authentic you can practically taste the IPA and  whisky. (If you ever get to Glasgow you can check out all the locations on a Rebus city tour.)

The teaming of Clarke and Detective Malcolm Fox (formerly with the hated police integrity department) both socially and professionally is beginning to really gel with both becoming fully rounded characters not just shadows of Rebus. The Detective Malcolm Fox series (The Complaints and The Impossible Dead) was once, apparently, seen as a replacement for the Rebus books. Thankfully, Rankin relented and brought Rebus back, retirement adding a nicely mellow edge to his cynicism. Who knows, he might get a dog.

Even Dogs in the Wild by Ian Rankin is published by Orion. 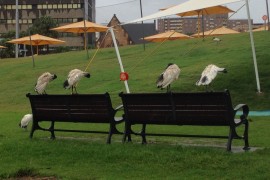 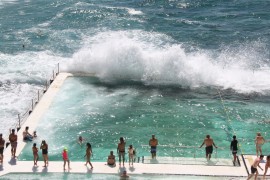