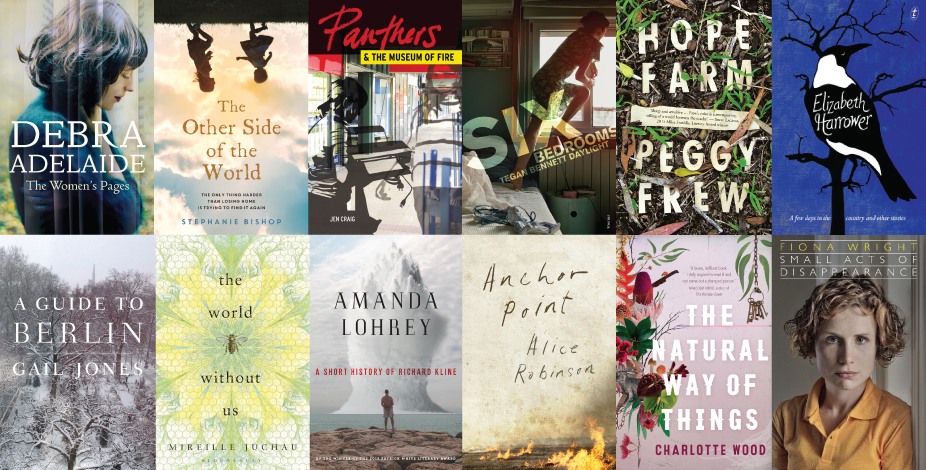 The Other Side of the World by Stephanie Bishop (Hachette)

Panthers and the Museum of Fire by Jen Craig (Spineless Wonders).

A Few Days in the Country by Elizabeth Harrower (Text);

A Guide to Berlin by Gail Jones (Random House)

The World Without Us by Mireille Juchau (Bloomsbury)

The Natural Way of Things by Charlotte Wood (Allen & Unwin)

The chair of the Stella judging panel, author Brenda Walker, said that many of the works on the longlist are set in the countryside. This, she said adds to a “tradition in Australian literature that offers both idyllic and unsettling accounts of rural life. Women writers have, historically, contributed most powerfully to this tradition, and the rural fictions on the longlist remind us of the frailty of the natural world, the value of documenting the appearance of the landscape and the way that contradictory motivations can play out most visibly in isolated situations”

The shortlist will be announced on March 10 and the winner  on April 19.

Last year’s winner was Emily Bitto for her novel The Strays. In 2014 the prize went to Clare Wright for The Forgotten Rebels of Eureka and the inaugural Stella Prize in 2013 was won by Claire Tiffany for her novel Mateship with Birds. 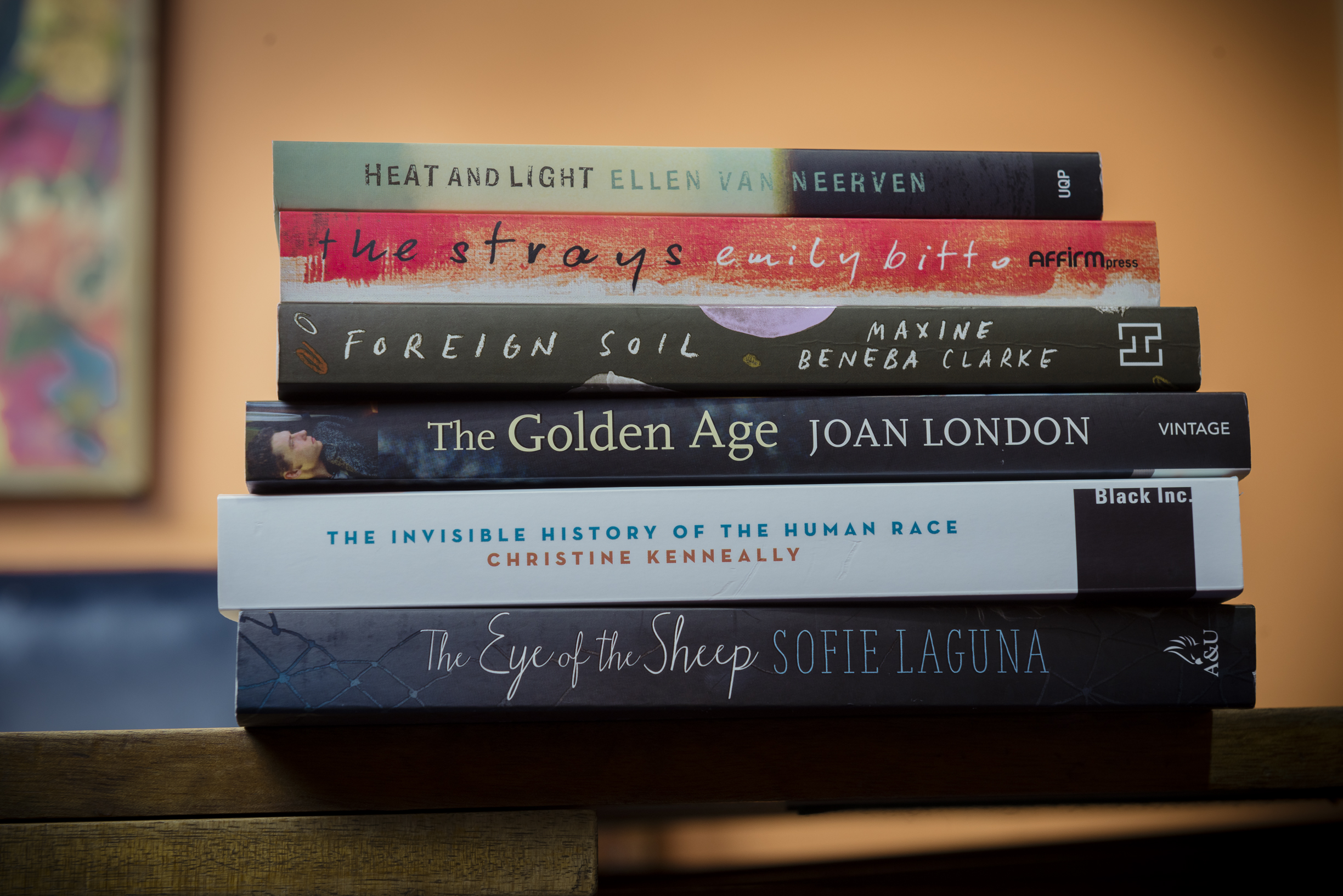 The 2015 shortlist was: Foreign Soil by Maxine Beneba Clarke (Hachette); The Strays by Emily Bitto (Affirm Press); The Invisible History of the Human Race by Christine Kenneally (Black Inc); The Eye of the Sheep by Sophie Laguna (Allen & Unwin); The Golden Age by Joan London (Random House) and Heat and Light by Ellen van Neerven (UQP)

The 2013 shortlist consisted of: The Burial by Courtney Collins (Allen & Unwil); Questions of Travel by Michelle de Kretser (Allen & Unwin); The Sunlit Zone by Lisa Jacobson (Five Islands Press); Like a House on Fire by Cate Kennedy (Scribe) and Sea Hearts by Margo Lanagan (Allen & Unwin). 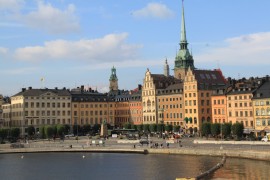 Enjoy a Smorgasbord of adventure on land and water in Stockholm
Review: The Trouble with Goats and Sheep by Joanna Cannon
Navigate
Follow