Kibble Literary Award for established authors and the Dobbie Literary Award for a debut published author, both just announced. The shortlisted authors for the Dobbie, which carries a $30,000 prize are: Sophie Cunningham for Warning: The Story of Cyclone Tracy (Text Publishing), Helen Garner,  This House of Grief (Text Publishing) and Joan London (left), The Golden Age (Vintage Australia). The shortlist for the Dobbie Literary Award which has a $5,000 prize are Emily Bitto The Strays (Affirm Press); Ellen van Neerven (right) for Heat and Light (University of Queensland Press) and Christine Piper After Darkness (Allen & Unwin).

Judges Emeritus Professor Elizabeth Webby said that the books shortlisted for the Kibble Award present:  new insights into traumatic events and their lasting impact on Australian lives: the polio epidemic of the 1950s, Cyclone Tracy’s destruction of Darwin in 1974, Robert Farquharson’s murder of his sons on Father’s Day 2005.” She added that the “humanity, humour and literary excellence” of the three Kibble Award shortlist ensured that “each is an inspiring read.” 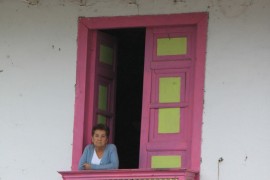 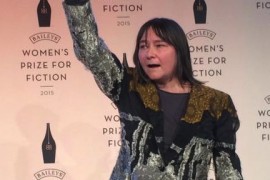