Sofie Laguna has won Australia’s $60,000  Miles Franklin Literary Award for her book The Eye of the Sheep (Allen & Unwin) about a young boy trying to cope as his family implodes under the pressures of alcoholism and domestic violence. She beat other shortlisted writers  Sonya Hartnett’s for  Golden Boys, (Penguin Books Australia), Christine Piper’s After Darkness (Allen & Unwin), Craig Sherborne’s Tree Palace (Text Publishing) and Joan London’s The Golden Age (Random House Australia).  Richard Neville, commenting on behalf tothe judges said that “the power of this finely crafted novel lies in its raw, high-energy, coruscating language which is the world of young Jimmy Flick, who sees everything. But his manic x-ray perceptions don’t correspond with the way others see his world.” 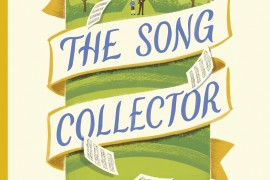 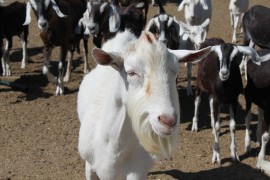